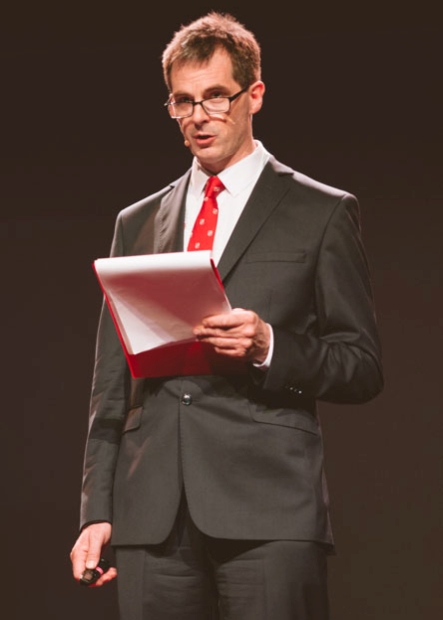 British born businessman and social entrepreneur. Was granted Polish nationality in 2017. Grew up in Oxford, studied economics in Cambridge and moved to Poland in 1991. Has established and invested in a number of businesses. Active in supporting business and social entrepreneurship and the startup community worldwide. Has been involved in TEDx as a speaker, sponsor, and organiser, with TEDxKazimierz since 2015, and other TEDx-es since 2010.

Become Part of the TEDxKazimierz Family

A partnership with TEDxKazimierz is truly unique, immersive and meaningful. It has the power to create change, to transform minds and perspectives and to shift cultures within organizations.

Is your company modern and proactive, open to creative solutions and advanced technologies? Show it to the world through supporting our events.

Recharge creatively and reinvigorate connections between your brand mission and Krakow community.  Help to distribute talks about most puzzling issues in Technology, Entertainment and Design.

For more information and sponsoring opportunities get in touch with us directly! Our team will explain and discuss ideal ways to become part of the TEDxKazimierz family.